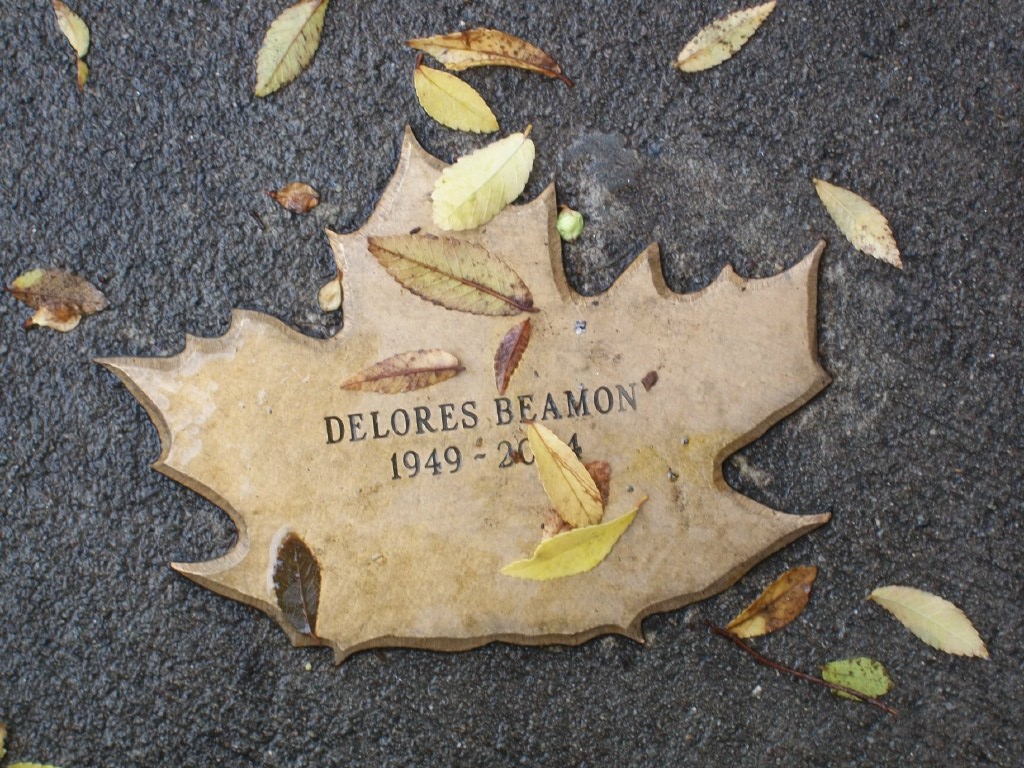 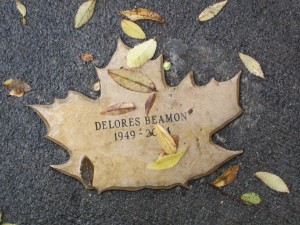 On Monday, January 5 [2004], at 6:30 a.m., the body of longtime Hammond House shelter resident Dolores Beamon was found in a Seattle parking lot. While the cause of her death has yet to be determined, it has been theorized that homelessness, poor health and the snowstorm that had brought the city to a virtual standstill all contributed to her sad and unexpected demise. Fifty-four years old at the time of her passing, Beamon was born and raised in the Seattle area and is survived by her mother, her siblings, and many nieces and nephews.

Dolores had a positive, cantankerous, and humorous influence on many of the women she knew during her three-year stay at Hammond House. She was well known for the kind and intelligent hand she offered to her friends, the courageous demeanor she presented in the face of great physical discomfort, the withering commentary she offered to her detractors, and her love of anything related to the Mariner’s baseball team.

During a January 14 memorial service, homeless women’s organizer Michele Marchand remembered a recent conversation she had with Dolores at a recent WHEEL (Women’s Housing Equality and Enhancement League) event. Dolores commended WHEEL for the publicity they have brought to the otherwise unnoted deaths of homeless women and men; she said that someone had to stand for all the people whom no one else seemed to care about. No one could have known that the next individual that Women in Black would stand for would be Dolores herself.

When asked how the death of Dolores would affect the residents of Hammond House, program coordinator Kim Sather cheerlessly waved a hand in the direction of many of Dolores’s friends despondently lost in thought, and said, “All one has to do is to look around at the faces of [these] women to see the effect her death has had upon the people who cared for her.” In the end, it was Hammond House resident Sylvia Coleman who seemed to encapsulate the general feeling on the part of the women who knew and who loved Dolores. She “is with the angels now,” Sylvia said softly, “but she is in a place where she has no more pain or sorrow…. We will miss our friend, but we have to say goodbye now. Go with God, my sister, go with God.”