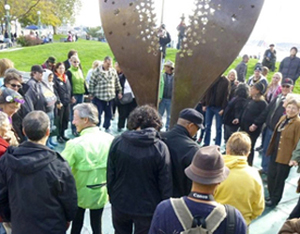 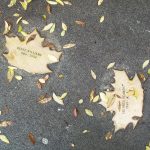 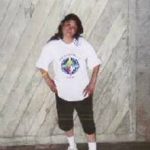 Remembering unsolved murder of homeless woman beaten, set on fire on Thanksgiving Day
“Washington’s Most Wanted” story about Davina Garrison and her Leaf of Remembrance
November 22, 2018 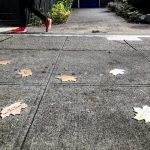 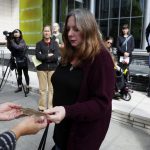 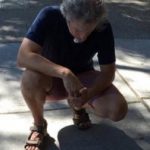 The Backstory on: The Leaves of Remembrance
Enjoy Lake City blog August 20, 2018 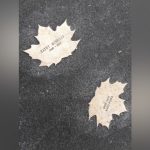 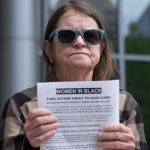 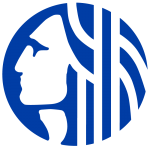 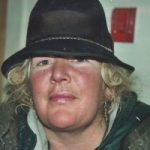 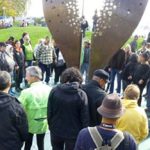 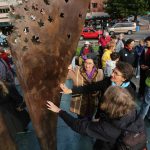 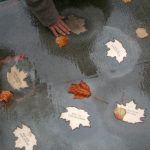