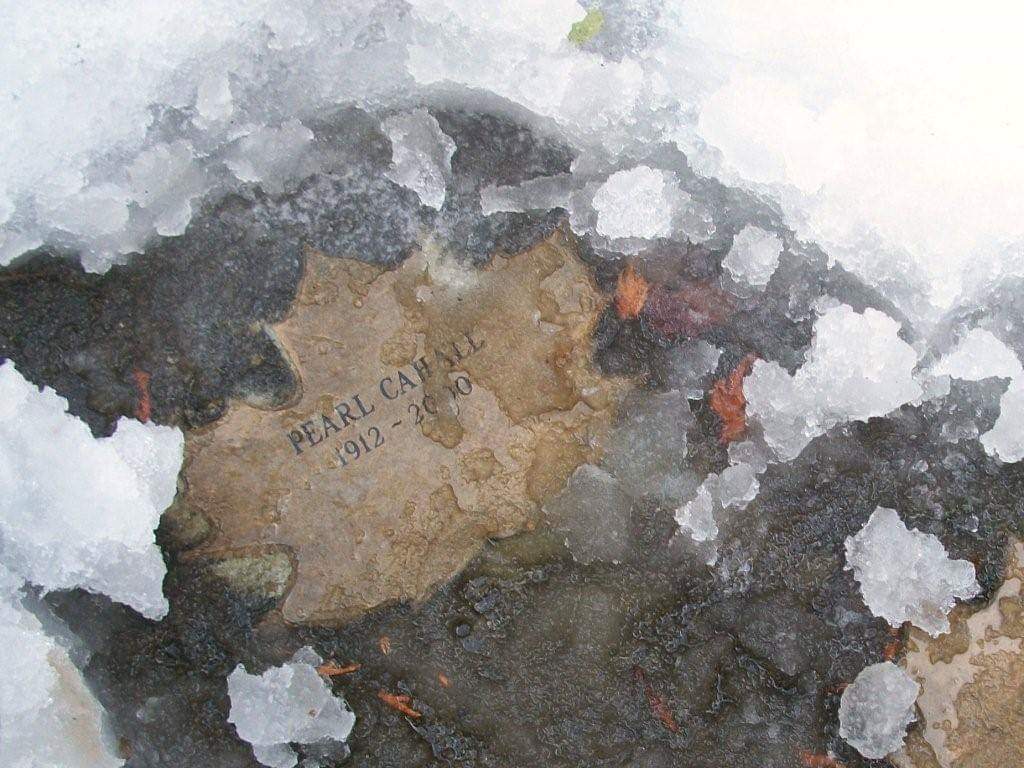 WHEEL Women in Black ARE standing vigil from noon to 1 PM TOMORROW (Wednesday, February 13th) outside the Seattle Justice Center at 5th & Cherry. In addition to those whose names we released last week who died in January, we also will be honoring Derek Johnson, 59, who died of hypothermia last Wednesday morning (2/6) at a SODO light rail station.

This vigil will be one small, simple act of solidarity and love.

Those who wish to stand with us should BUNDLE UP. Those who wish to be in solidarity with the vigil can stand/sit in Seattle City Hall, across the street from the vigil site. As is our tradition, we’ll gather in the City Hall lobby at 1 PM, after the vigil, to share sandwiches and fellowship.

According to the Seattle Times, yesterday the Mayor confirmed there’d been another exposure death over the weekend, although the name of the decedent has not been released, she was possibly/probably not homeless, and the death remains under investigation.

We believe the City, the County, and METRO have done a pretty good job of opening extra shelters and warming centers, outreaching folks, running an emergency transportation system, and communicating options and realities through the wonders of modern technology during this extremely challenging severe weather.

But to us, this severe weather, and any resulting exposure/hypothermia deaths, throw into sharp relief the enormous and growing economic divide in our City and County. What’s being shown here is who has a foothold for survival and who doesn’t.

Last year we and our coalition partners made serious efforts to right the balance of economic justice through measures that would’ve affected or taxed the wealthy, or large corporations, or the Mariners, in order to provide desperately needed affordable housing. Most of these measures failed, but we cannot give up. Too many homeless lives hang in the balance, and too many of our sisters and brothers are at risk.

We, Women in Black, resolve to redouble our efforts to advocate for housing, hope, and survival for all.

Below is the list of names for tomorrow’s vigil.  This list includes the redaction of one name—through our work and outreach we discovered/confirmed that one person’s “presumed homeless” designation was in error: