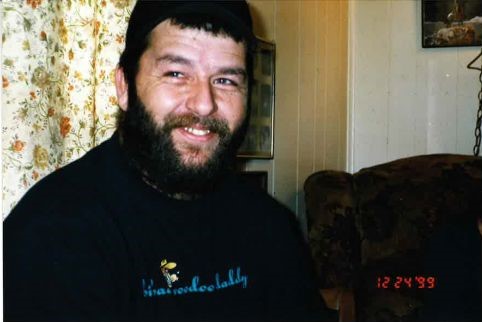 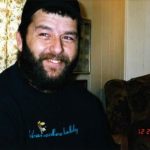 “Mr. Paul DeHesse was born in Arizona on September 7, 1962 to Ruby Carter and Phillip Dehesse.  He passed on February 3, 2018, due to health complications at CHI Franciscan in Tacoma, Washington.

He is survived by his father, Phillip DeHesse and sisters, Phyllis Mertin, Vickie Hazidakis and Sherry Kieffer.

Further, he is survived by his long-time confidante and companion, Patricia Graham and daughter, Jessica Ruby Ellen Graham and son, Kevin Moore.

We will miss the Paul of humor, generosity of spirit, kindness and love. May he rest in peace.” 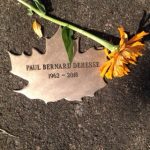 According to Pastor Jonathan Neufeld of Seattle Mennonite Church, Paul had been sleeping outside for less than a year, but had lived in Lake City for decades.  “He accepted, loved and offered respect to everyone.  He tried each day to live as an example of kindness and generosity, from the days he was housed and later when he experienced homelessness.  His strength and resilience kept him from complaining, even when his medical issues brought him much discomfort and pain.”