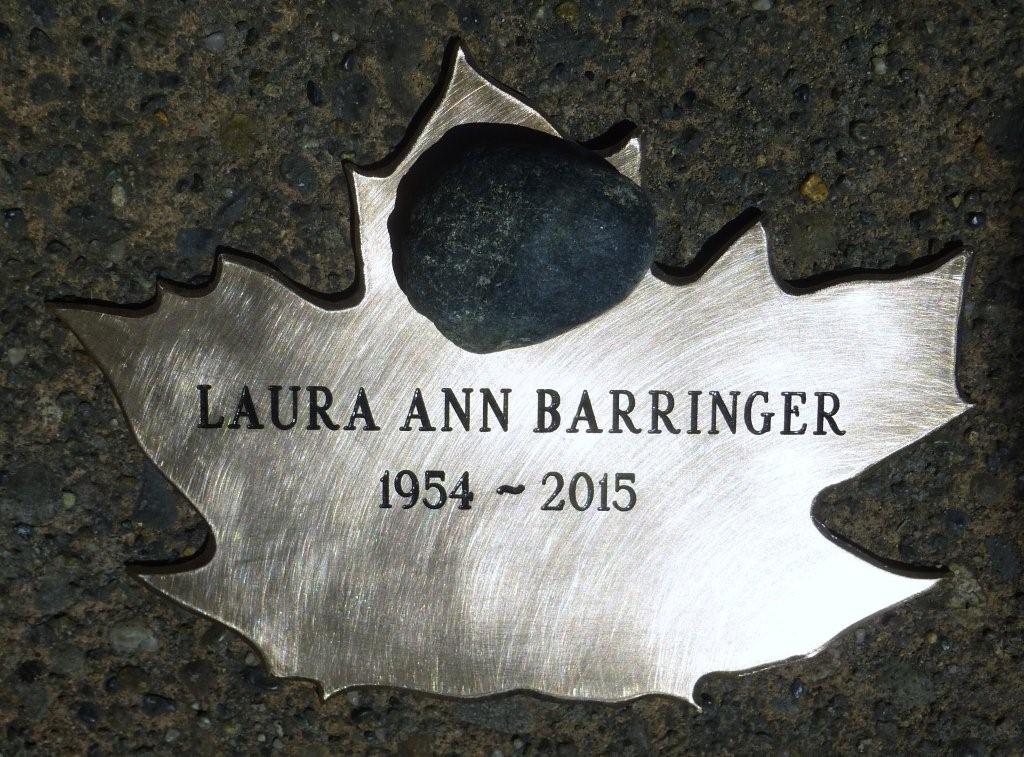 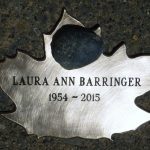 Laura Ann Barringer was born Sept. 1, 1954 to Billie and Connie Barringer. She grew up in Lake Forest Park, WA, and graduated from Shorecrest High School. Growing up she loved horses, animals, and modeling. She was bright, kind, smart, and caring. She had a certain light about her and people were drawn to it.

In 1981 she moved to Hawaii where her daughter Chantelle was born. Her son Jarrett was born in Washington in 1990. She devoted her life to her children. Laura became a grandma to Ayden, Kyler, and Kenzie; she loved them more than anything and was the greatest grandma anyone could ask for. She wanted to spend every moment with them and they cherished every second she was around.

Laura would have done anything for anyone, even if it meant giving the shirt off her back or going without. That’s just how she was.

At the time of her death, Laura had lived at McDermott Place for several years, after being homeless in Lake City.