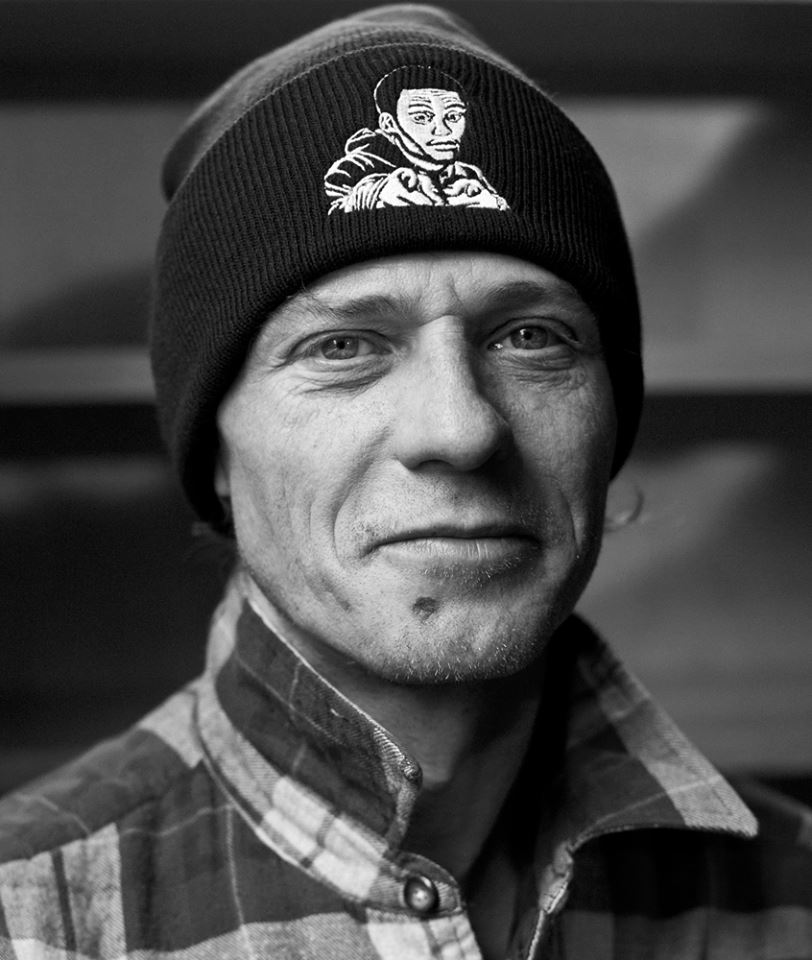 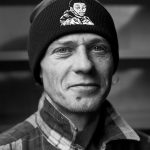 It is beyond heart-breaking to tell you that our very dear friend Donnie Zachariasen has been found dead.

Donnie is Ann Zachariasen’s brother, Ann was found dead (6) months ago, both had been chronically homeless, both had just made really big positive life changes before passing.

Donnie’s mom Marilyn said, “I’m lost, I don’t know what to do after losing both of my beautiful children, it’s as if I am in another world.” Marilyn and her husband Larry have been married 50 years, been through a great deal together, but she said that nothing has been so emotionally difficult as this right now, she’s in a great deal of pain.

Donnie had just finished a 28-day treatment, his mom said he was so very happy, so proud, pinning his graduation certificate to the wall, smiling so beautifully because of it. Marilyn said, “Donnie told me that it was Ann that spoke to him, encouraging him to get into treatment, that it was her by his side giving him guidance.” Donnie loved Ann dearly, he was completely devastated by her death.

Donnie’s Leaf is placed at Ballard Commons Park. If you have photos or memories of Donnie, please post a comment.