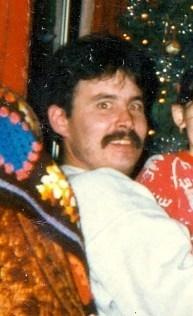 Bradley’s Leaf is placed by Ballard Commons Park.  If you have photos or memories of Bradley, please leave a comment.