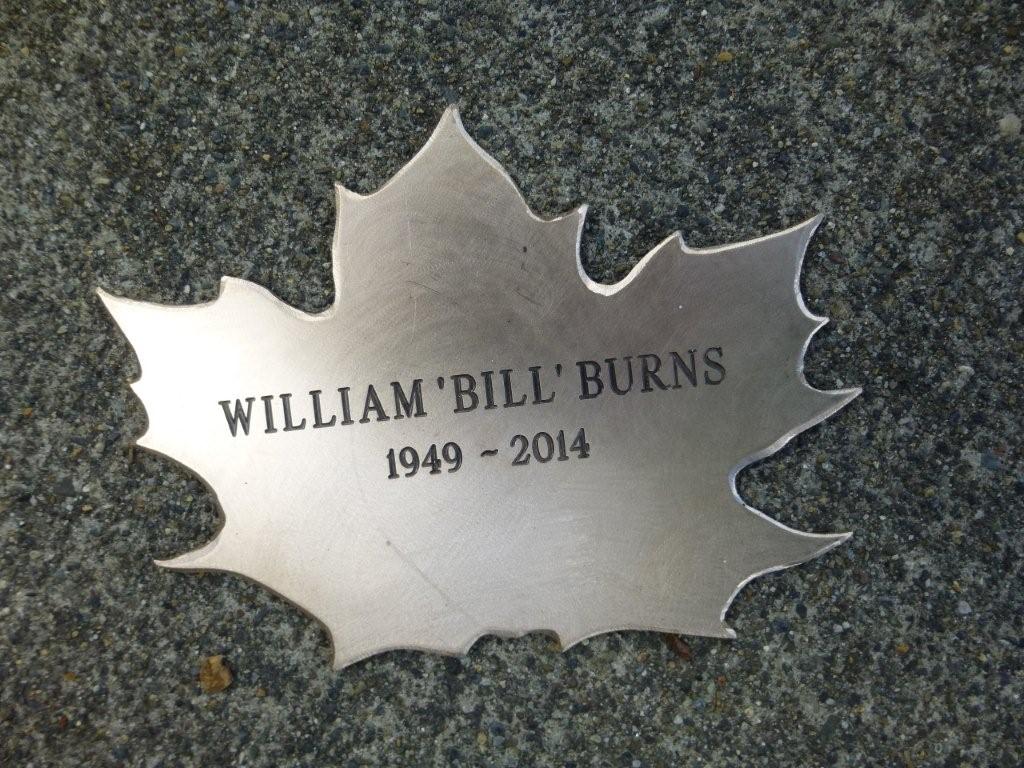 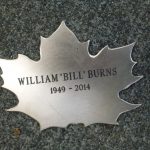 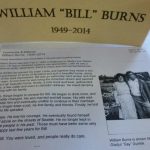 “William Burns was born Feb 4, 1949, in Baltimore to Gladys and William Burns. He was a cherished newborn son and brother. Later he was a California surfer, adventurer, friend to many and commercial fisherman.

In his thirties he married my sister Linda, and together they raised a son. They purchased 10 acres of farmland and built a beautiful home, doing most of the work themselves. Bill was an extremely hard worker and loyal family man. At one time he was living the American dream and seemed to have it all: beautiful home, family, a nice truck and boat, well-tended gardens, a few cattle and even a Labrador retriever. He loved camping and fishing with his family.

Over time, things began to unravel for Bill. He began to drink more, and his personality changed. His son married and left home. His wife was unable to help him and eventually unable to continue in their marriage. He could no longer keep a job; he lost family and friends. Finally, he lost his home. His life spiraled.

He lost his hope. He lost his courage. He eventually found himself homeless and alone on the streets of Seattle. He no longer kept in contact with the people in his past. Those must have been some very lonely and unhappy last few years for Bill.

Rest in Peace, Bill. You were loved, and people really do care.”

Bill’s Leaf is placed at the Recovery Cafe.  If you have photos or memories of Bill, please share them in a comment.