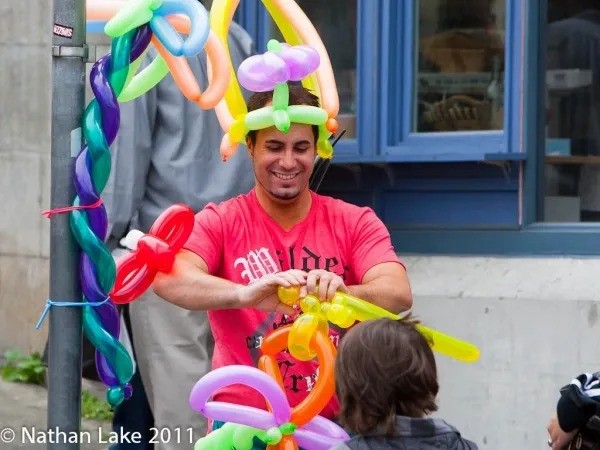 Milo was born on 3/25/82.  He died on 9/1/13 in his Capitol Hill apartment.  He was loved.  Milo’s Leaf is placed at DESC where he was known and well-respected.  If you have photos or memories of Milo, please share a comment. 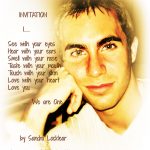 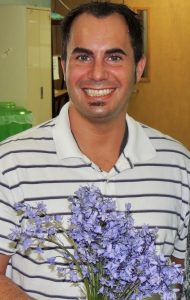 THS (Therapeutic Health Services) Client of the Month May 2013 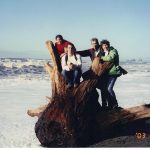 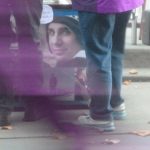 Milo as a purple spirit, at Space Needle memorial service 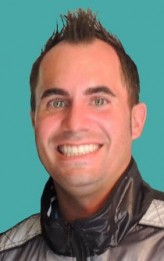 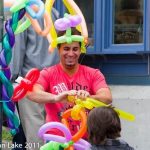