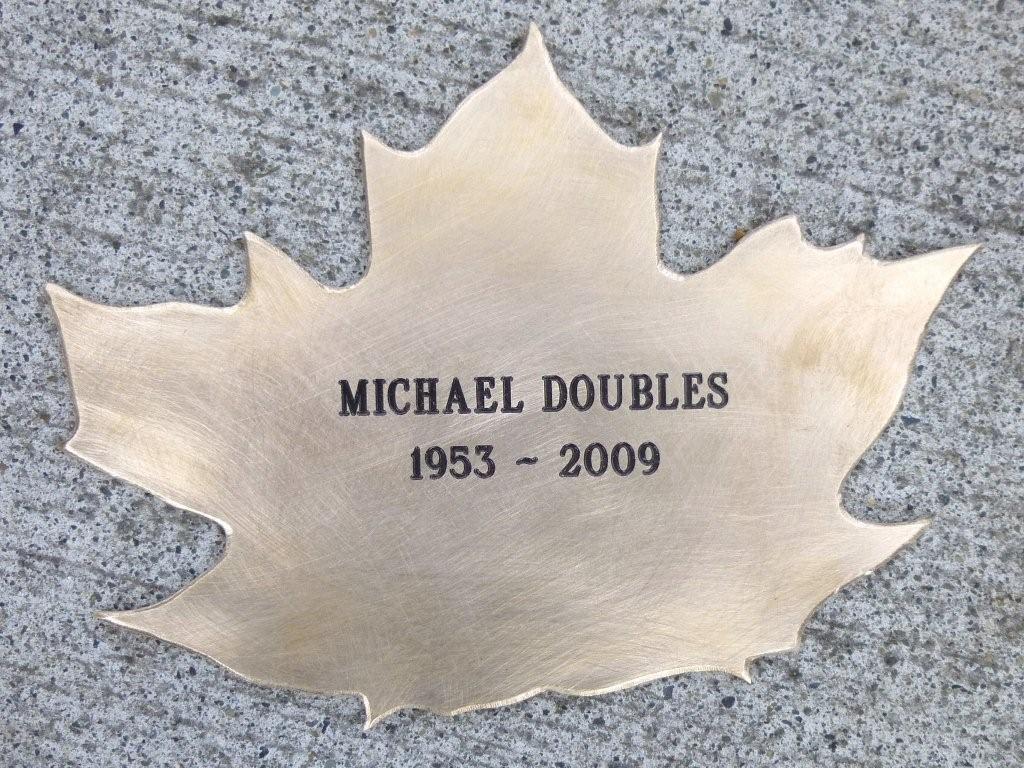 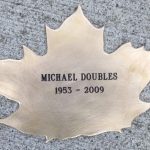 From Michael’s obituary in the Seattle Times:

“Michael James Doubles passed away suddenly, on the morning of Dec. 31, 2009. He was born to Billie Jean Doubles, March 20, 1953. He is survived by sister Lynda Mead, brother Tom Doubles, as well as three nephews and a niece. He was an accomplished musician and composer, playing many styles on trumpet. He was also an avid historian, astrologist, and yogi.”

Michael’s Leaf is at University Temple United Methodist Church. If you have photos or memories, please share them in a comment.