Real Change vendor Linda Spafford passed away on Wed., Nov. 4. Spafford, who sold the paper outside the Metropolitan Market in the Lower Queen Anne neighborhood, died of a heart attack.

Spafford, whose maiden name was Linda J. Funston, moved with her family from North Dakota to Seattle’s Greenwood neighborhood when she was 14. She and her two kids were kicked out of their apartment in the mid-1990s after she sued her landlord for faulty maintenance. She stayed in Belltown homeless shelters for about a year, then moved into public housing and in 1999 began selling Real Change to make ends meet.

A diabetic with high blood pressure, Spafford, 57, left behind her children, five grandchildren, and a small garden she kept outside her Queen Anne apartment building. 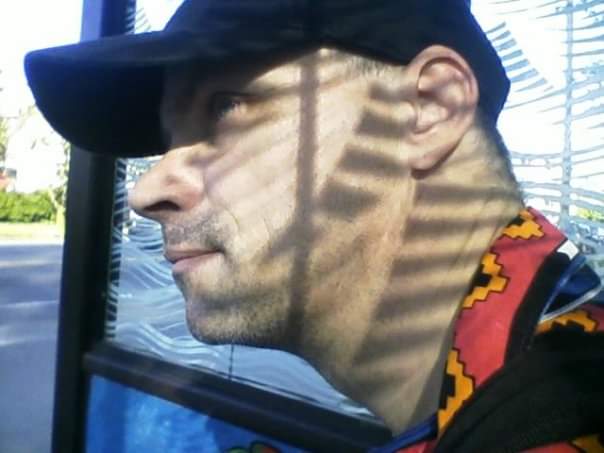