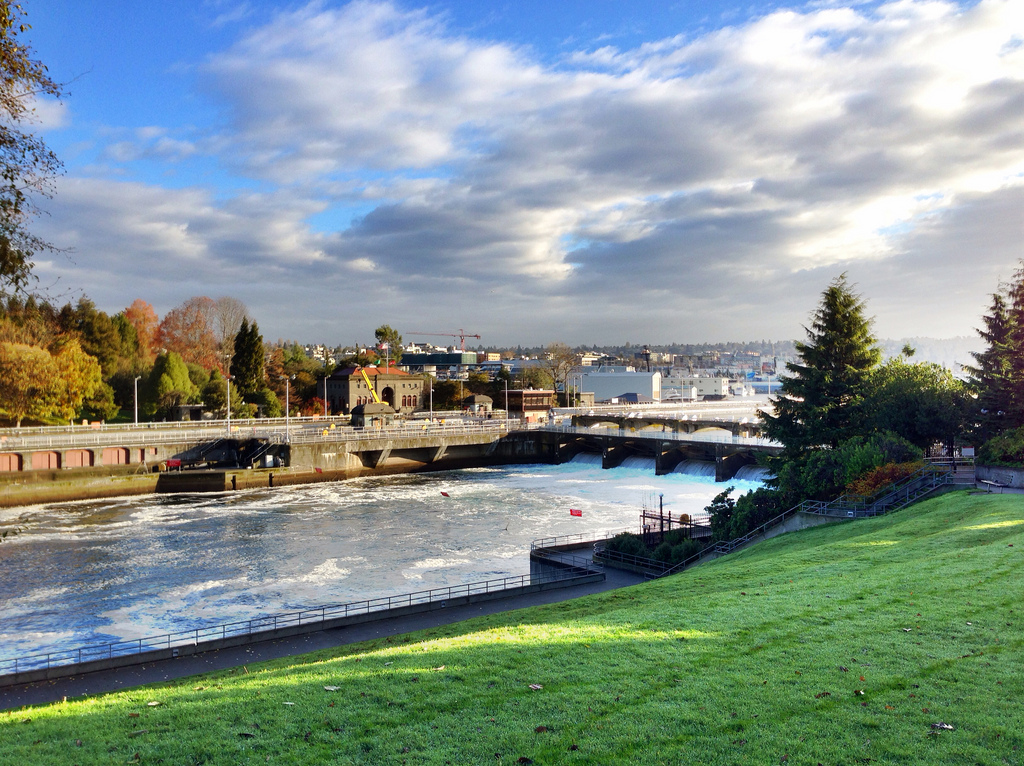 Charles Tompkins, 49, was found in the morning of March 5, 2011 by a friend. He had been lying in the same position for over 24 hours and police conclude he died from pneumonia.  He died a few feet away from the parking lot to Ballard Locks on the 32nd block of 54th Street.

Charles was a regular at the Ballard Food Bank but kept to himself, a community member said. He had been a brilliant man with a graduate degree before his mental health deteriorated and he stopped talking to people.

Women in Black held a silent witnessing vigil on Wednesday, March 16, 2011, for Charles, and a special vigil on June 29 at Bergen Place in Ballard for Charles and two other men who died in Ballard that spring, Ken Trygg and Thomas Mumby.

Charles’s Leaf is placed by Ballard Commons Park. If you have photos or memories of Charles, please leave a comment.