Not much is known about Laura Scovell and she wasn’t known for making friends. But her presence and impact on my experience working at emergency shelters was very significant.

When I think of Laura, I’m reminded of why it’s so important to work on behalf of homeless women. Laura suffered from a mental illness that left her isolated and desperate. During the last several years of her life, it was clear that she spent her days and nights just trying to meet her basic needs at each given moment.   It was easy to get frustrated with the way Laura asked for help getting her needs met. On the nights she came to Noel House looking for emergency shelter while I worked there, she was often mistrusting to the point of being confrontational. But after entering and getting settled, I knew it must have been a great relief to be safe and dry for the next few hours.
I’m sure Laura used as many of Seattle’s shelters as she needed to. Laura’s struggles through the years taught me to never underestimate the importance of simply offering a scared woman a safe place to be as often as possible. Thank you, Laura, for this lesson. There will always be a place in my heart for you and women who experience the fear of homelessness.

Her leaf is placed at Noel House.

NOTE FROM WEBSITE ADMINISTRATORS ON 27 August 2011:  We have been incredibly moved and are so grateful for the loving stories shared below in the comments section of this post, which provide a fuller picture of Laura’s life and help do honor to her Leaf and her memory.  We would be glad to help connect folks to some of the Commenters, and can be reached by phone at (206) 956-0334 or by email at wheelorg@yahoo.com  Thank you! 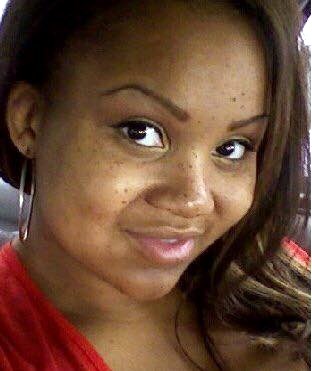